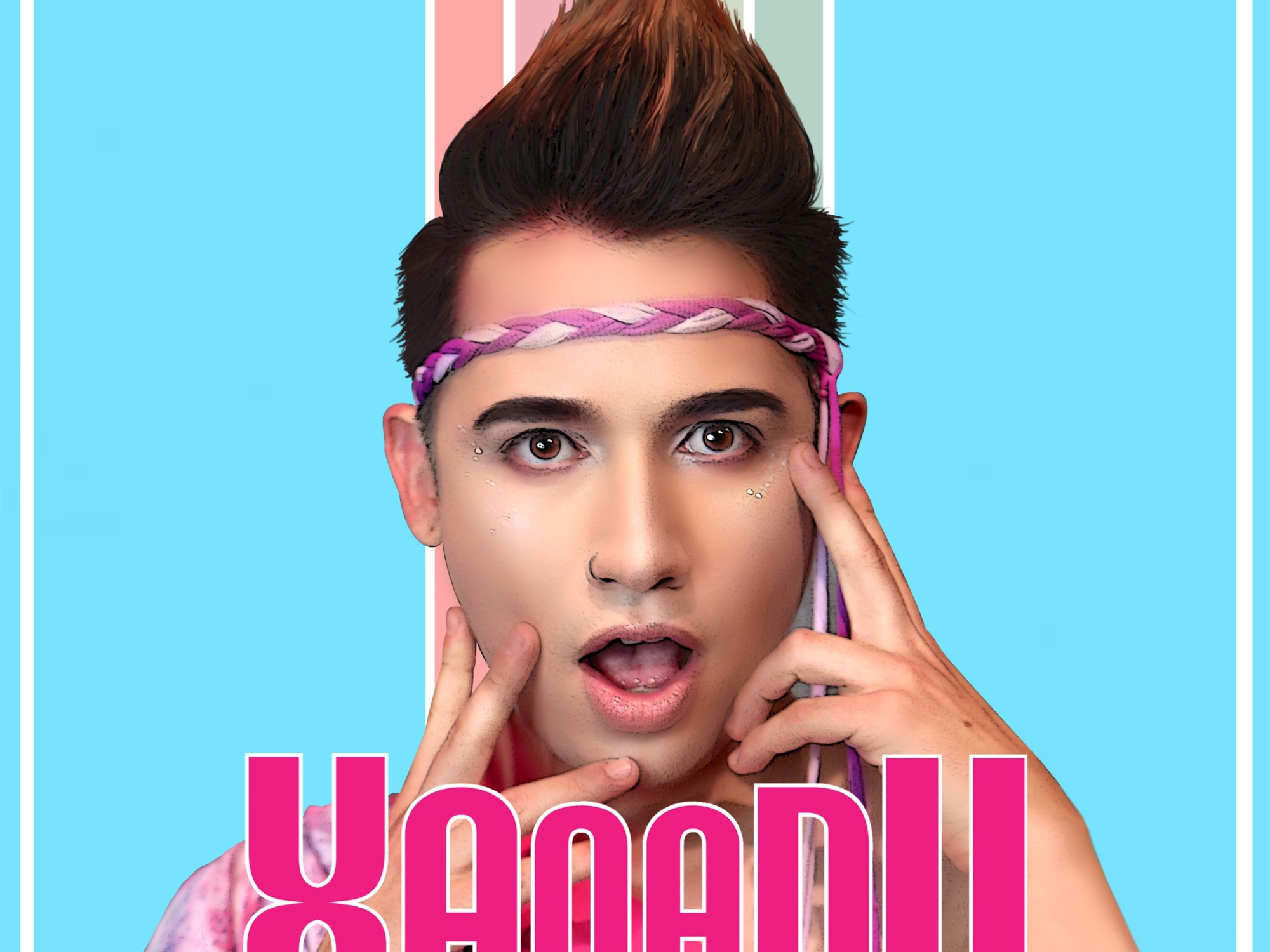 Below you will find information about an upcoming show that our very own SeeJay Lewis is cast in!

We’re excited to open our 2018-19 season with a musical based on one of the worst movies ever made. Xanadu follows the journey of a beautiful Greek muse who descends from the heavens of Mt. Olympus to Venice Beach, California on a quest to inspire a struggling artist to build his greatest artistic creation – the first ROLLER DISCO! But, when Kira falls in love with the mortal Sonny, her jealous sisters are enraged and chaos ensues. This hilarious, roller skating, musical adventure about following your dreams despite limitations others set, rolls along to a hit score including pop-rock hits such as “Magic”, “Evil Woman”, “Have You Never Been Mellow” and (of course) “Xanadu”!!